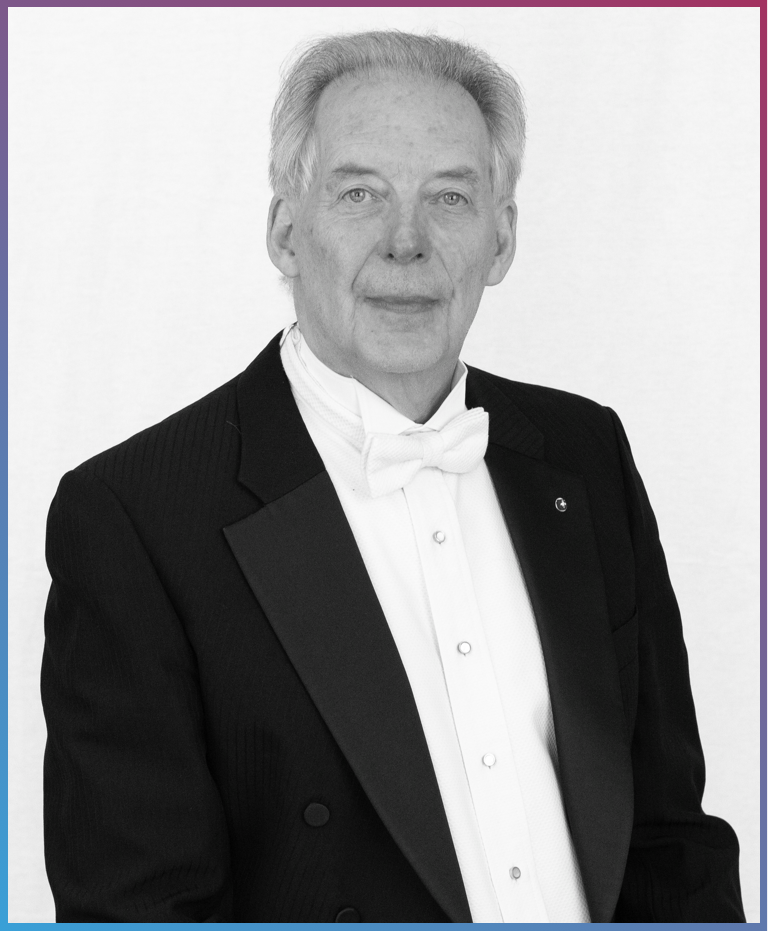 A respected and distinguished educator, Louis Lavigueur has taught at Laval and McGill universities, the University of Montreal, Pierre-Laporte High School and at the Conservatoire de musique de Montréal where he still teaches conducting. As guest conductor, he has performed with several orchestras and choirs in Canada, France, Switzerland, the Czech Republic and Romania.

Louis Lavigueur’s impressive career as maestro, musician, conductor and teacher earned him the title of “Personnalité de la semaine” in La Presse newspaper and at Radio-Canada on March 7, 2011. In May, 2011, Maestro Lavigueur was named Chevalier of the National Order of Québec, the most prestigious honour awarded annually to those outstanding men and women who, in their respective fields, have made major contributions to Quebec society.