The Orchestre symphonique des jeunes de Montréal, composed today of 70 musicians aged 13 to 25, was founded by Sandra Wilson and has since contributed to the training of over 1000 talented musicians. Many OSJM graduates have moved on to become renowned soloists here and abroad and have joined orchestras such as OSM, Orchestre Métropolitain, the Violons du Roy and many more in Canada, the United States and Europe.

Each year, the OSJM performs three concerts as part of its regular season and four special concerts featuring choirs and guest soloists. Since its inception, the OSJM has performed over 350 concerts, recorded over 50 albums and created a dozen pieces from Quebec composers.

The OSJM has also shined abroad: during a triumphant tour in Belgium and Germany in 2009, the orchestra played in front of 3000 people. That tour counted five concerts, the last of which was played at the Konzerthaus of Berlin and retransmitted on local radio channel Deutsche Radio Kultur. More recently, the OSJM was invited to celebrate the 2012 New Year in China where it performed eight concerts in six cities from one end of the country to the other. The orchestra has also completed many other tours: five in Canada, four in Europe and one in the United States.

The conductor, the great Louis Lavigueur, has been with the OSJM since 1986. Under his clever direction, he motivates the young musicians and trains them to make to orchestra one of the best in Canada. 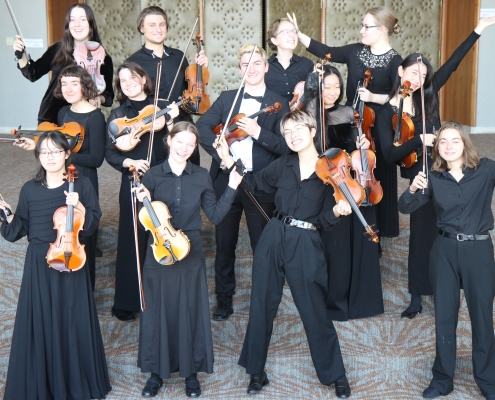 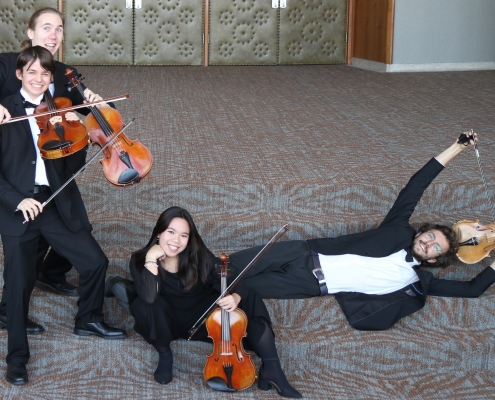 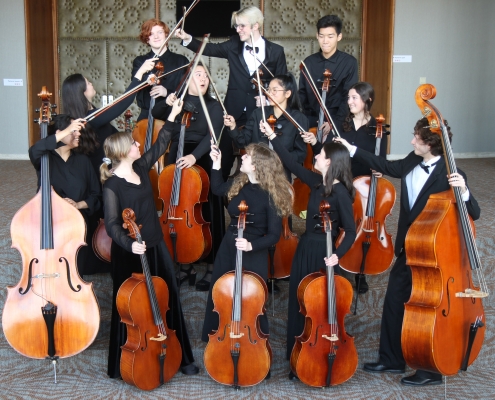 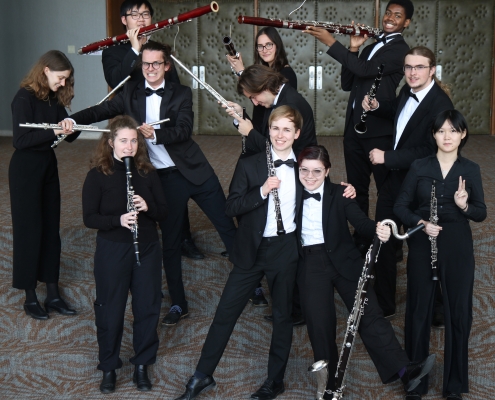 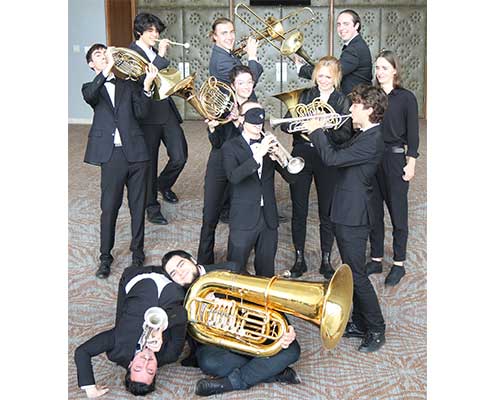 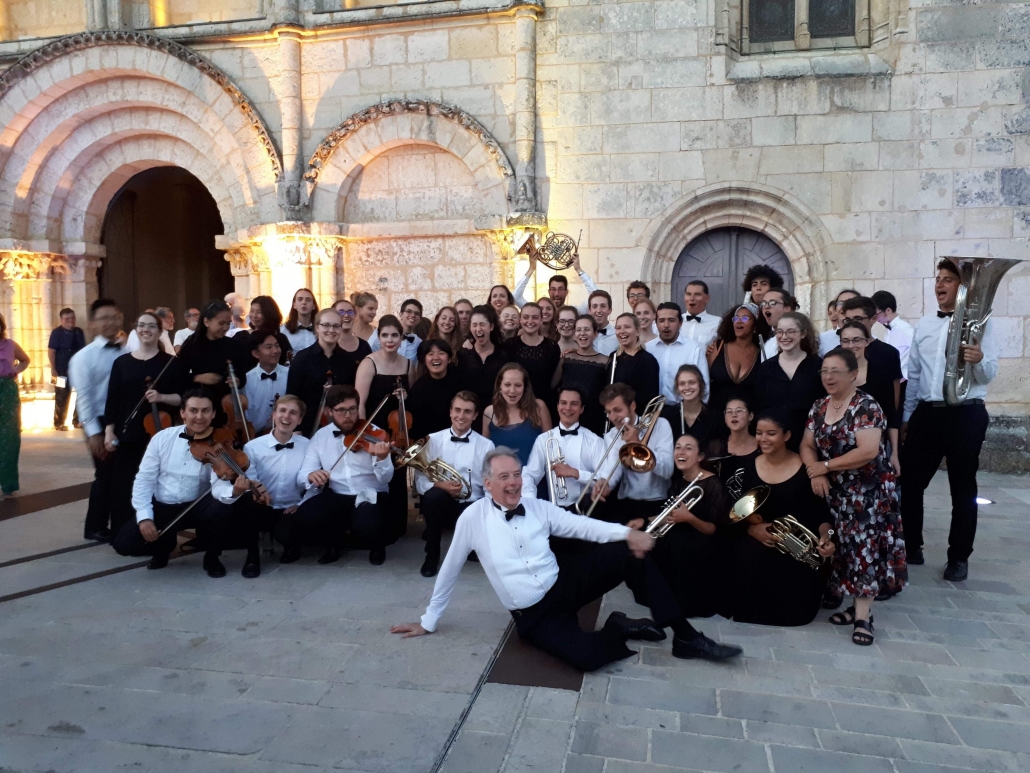